A Reflection of Trading Psychology

Right. It’s a simple game. But are you ready for it?

“Full many a glorious morning have I seen

In the summer time from May to September, the stock market was like that. Any bad market news were absorbed immediately. Any significant political tension, oh well, were for the future to worry about. Certainly the down pressure was building up, but most put options placed for hedging purpose expired with losses of premium. New highs, especially for tech market leaders, were created every day, making one regret about not buying enough or holding positions long enough.

Entering September, the market became much more volatile. The trading psychology was like this: I’ll make some quick money by this one more transaction, and then I’ll be out of the market and watch. Then surely, you got stuck as the stock market took a plunge.

“Why didst thou promise such a beauteous day,

And make me travel forth without my cloak,

To let base cloud o'ertake me in my way,

Hiding thy bravery in their rotten smoke?

’Tis not enough that through the cloud thou break,

To dry the rain on my storm-beaten face…” 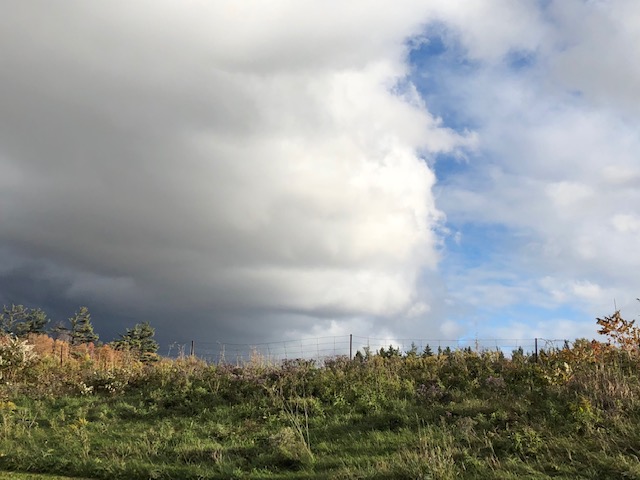 Losses were severe. Traders held onto the stocks wishing the prices would reverse, but the prices were slipping down quickly every day. When the loss rate reached 20% or even over 30%, occasional market reversal could not be sufficient anymore for the trader to determine to stop loss. As such, day trading was reluctantly converted to “long-term investment”. Only at this time the forgotten rule re-surfaced:

How can I, then, return in happy plight,

That am debarre’d the benefit of rest?

When day’s oppression is not eas’d by night,

But day by night and night by day oppress’d,

And each, though enemies to either’s reign,

Do in consent shake hands to torture me,

The one by toil, the other to complain

How far I toil, still farther off from thee 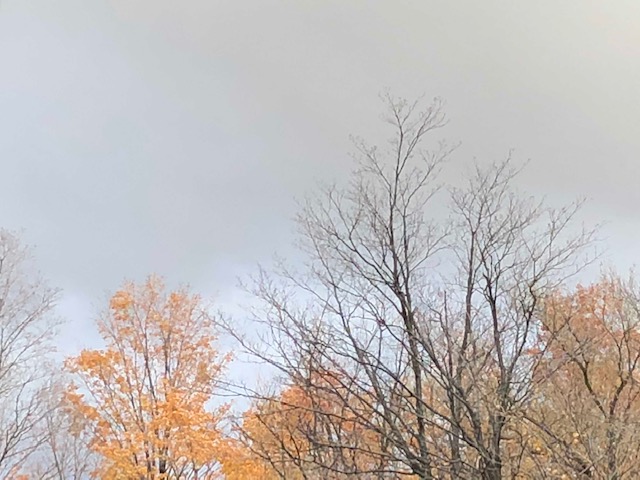 The market has become incredibly volatile. The majority of the actions you took appeared wrong. Luck evaded you. The market was like a malicious host who intended to deceive you for fun. After a few rounds of defeat, you doubt whether you had capacity to make money, as you either made wrong judgment on the market direction or took an action at inappropriate time points. Then the constant frustration was slowly converted into internal weakness of extreme risk aversiveness: you hesitated to take actions and thus missed the opportunities that were confirmed sufficiently by your analysis and judgment.

“No more be griev’d at that which thou hast done…”

Entering November the market displayed whipsaw patterns. Lots of traders were totally perplexed by the unpredictable price fluctuations. In the rush to catch up with the market flash, the worst thing might have occurred: you have accelerated loss from both long positions and short positions! A big root cause to being whipsawed is that your mind still hanged onto the historical loss so dismally that you dived into the market trying to recover from it. Nobody can think clearly in such a state of mind.

Day trading as a game requires intelligence and determination. But who had thought it requires so much self-discipline, reflection and even meditation? Now I understand it truly does.